What are the “Building Energy Efficiency Program” (Title 24) Standards?

Part six of the California Energy Code is known as the Title 24 Standards. It’s also called The Energy Efficiency Standards for Residential and Nonresidential Buildings. The California Building Standards Commission created them in 1977 to reduce the amount of energy California consumes. There have been numerous updates to the code, each time to refine requirements. Standards focus on both new and existing buildings, and aim to reduce energy consumption indoors and outdoors.

In 2014, California’s energy consumption was almost the lowest in the nation, despite the state’s high population. California ranked 49th in energy use, both because of its mild climate and because Title 24 standards have been making the state more energy-efficient for years.

What are the Building Energy Codes?

Building codes apply to all new construction, including structure alterations and additions. Standards apply to all residential and nonresidential buildings, although some hospitals, nursing homes, and correctional facilities may be excluded.

Why are Standards Updated?

When the state first created Title 24 Standards, the energy-efficient upgrades available today didn’t even exist. Lawmakers knew technology would continue to improve. They wanted to set the bar high to begin with and keep moving it up to challenge builders and manufacturers to find increasingly efficient solutions.

Law requires that the Energy Commission modify standards every three years. As new technologies and construction methods become available, they are incorporated into the standards. The Commission aims at updating often enough to make upgrades affordable for homeowners while pushing for ever more rigorous standards for new construction. The goal is to reach zero net energy by the year 2020 in new homes and in all commercial buildings by 2030.

What is Zero Net Energy?

A Zero Net Energy (ZNE) building only uses the amount of energy that can be provided by renewable sources. They produce less greenhouse gas. They are often on an energy grid, where at times they produce and contribute energy, and other times they access energy stored on the grid.

Title 24 Standards for 2016 do not meet the goal for ZNE, but they get close. The next update in 2019 will take the final steps toward the extreme energy efficiency that has been the state’s goal all along.

California has 16 climate zones, and standards vary by zone. Since northern California has a very different climate, from desert and southern coastal regions, each region has different needs. When planning new construction, access standards specific to your zone.

The right cable assembly can help you comply with 2016 standards. C Enterprises provides industry leading experience and technical support to assist you with your compliance requirements. Contact us today to request a quote. 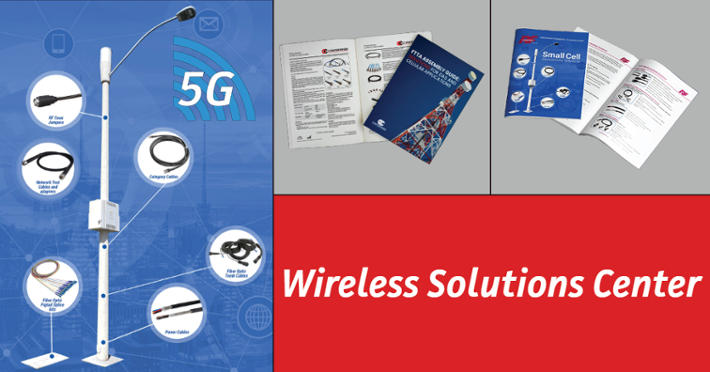 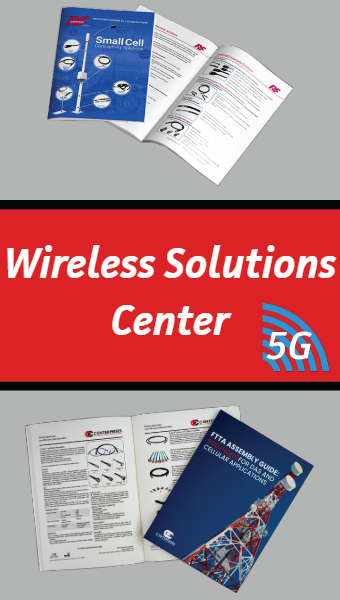